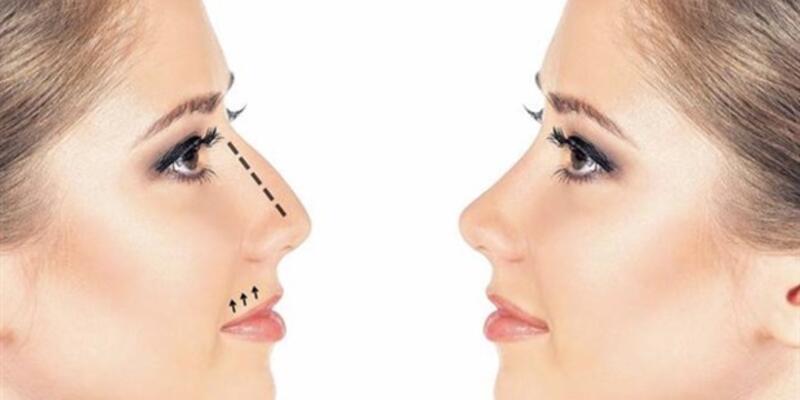 Nose aesthetics, which are important for health as well as aesthetic appearance, are ensured to regain their health with non-surgical rhinoplasty. Problems in breathing such as sinusitis, nasal concha, and polyps are eliminated.

Scarless Nose Aesthetics
There are many methods used in nose aesthetics. Thanks to these methods, the most suitable nose aesthetics can be selected for the person.

In closed rhinoplasty, incisions are made into the nostrils. Since scarless rhinoplasty is a more difficult operation, it is important that it is done by experts and experienced people.

Our Customer Representative Will Call You ..!

Our Customer Representative Will Call You ..!

Your callback has been sent sucessfully